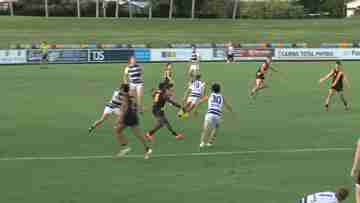 Phase two of my studies in the Diploma of Community Services (Financial Counselling) really set the bar high for me but I was ready to take on the challenge.

At the completion of block 4, we got straight into block 5 which was really hard for us all to stay focused as we were all overwhelmed and brain dead after completing block 4.

What did you think? We'd love to hear from you. Pick your social network below and drop us a reply.

Want to stay up to date?